Study reveals that almost all Apps have been Hacked – Infographic

Free app downloads are forecasted to increase at a rate of 99% to reach 253 billion downloads in 2017, and paid app downloads are projected to reach almost 15 billion, a 33% increase by 2017.This explosion in app usage is seen across all verticals and led by apps running on the Android mobile operating system, which continues to dominate with 85% market share.

The pursuit of greater mobile application security remains at the forefront our research and development initiatives,” said Jonathan Carter, technical director at Arxan. “We continue to evolve our security innovations based on emerging threats to ensure the strongest application protection for our customers in the dynamic battlefield against hackers.”

The findings were based on an analysis of 360 apps, including 100 top paid and the same 20 popular free apps from each platform, as well as 40 apps in the financial services, retail/merchant, and healthcare/medical categories (20 apps per platform)

Abhinaya Ghimire is a tech savvy person who loves keeping information about ICT and media. Graduated from Kathmandu University in Bachelor of Media Stuides, he is equally involved in making short films, documentaries and also has his own photo blog www.abhieg.wordpress.com
@ghimire_abhi
Previous New Software Detek Will Tell You Who is Spying Your Computer
Next Top 5 free Battery Saver Apps for Android Smartphones 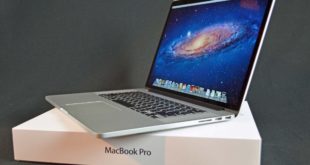 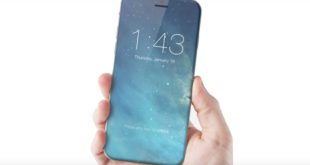 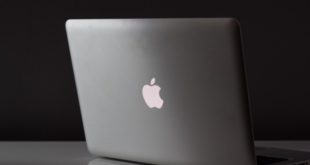 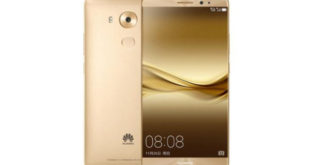 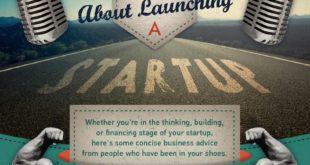 The best innovation to date associated with mobile is mobile applications. This innovation has outdone …