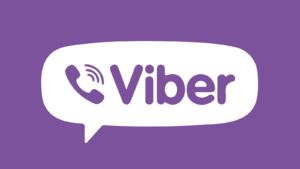 Viber has been launching new offers and providing exciting facilities time and again. Given the new schemes launched time and again, it can be inferred Viber has given high priority to Nepali market. Few months back, it had announced investment plans in Nepal. It had also launched Nepali language stickers that have been very much popular among Viber users.  A month back it offered free viber out calls in 52 countries including Nepal.

Free Viber service is powered by Subisu where users can enjoy unlimited internet service. They can call, text, video call using Viber as much as they want.