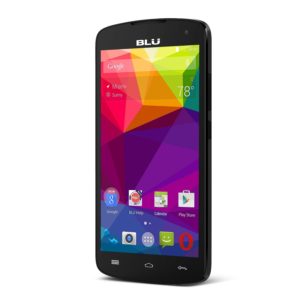 According to researchers at Kryptowire, such android phones come with a software installed which sends the personal information secretly to a company called Shanghai Adups Technology in China.  The software that snoops on owners’ information is made by Adups Technology. Along with messages, contact lists, call history, information on applications used are also being sent.

The researchers found the issues of privacy intrusion on Florida based BLU products phone which cost $ 50 or less. BLU products phones are also sold on amazon.com. So far, the list of devices affected by the spying software is not available.