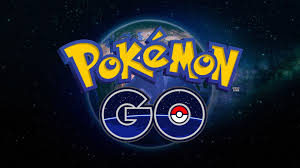 Pokemon go is over everywhere and it is already one of the top downloaded apps in both Android and iPhone stores.  It is an augmented reality game from developer Niantic (in collaboration with Nintendo)on smartphones.  It’s out in Australia, New Zealand , UK, and the US .

It uses mobile phone’s GPS and clock to detect where you are and what time it is in the game. It uses the world we live in and adds a fantasy level to it like we are chasing Pokemon in real. It’s not like playing other games sitting at the corner of your room or elsewhere, you need to move around. It involves finding digital creatures that pop up on your mobile screen as you move around the real world.

As it is linked to your GPS, and when you pass near a Pokémon, gym, or pokéstop, it gives you a little buzz. Pokémon “appear” around you (on your phone screen), and you can catch them. Running on a smartphone, GO will keep you notified of how far away a nearby Pokémon is. The obje 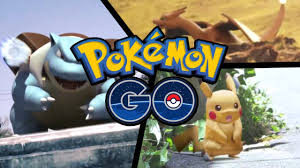 ct of the game is to capture as many of Pokemon as you can, which look like rats, snakes, dragons, dinosaurs, birds, eggs, or trees. Once you’ve encountered a Pokémon, take aim on your smartphone’s touchscreen and throw a Poké Ball to catch it.

While playing Pokemon Go, three things need to be considered. One is grass where Pokemon can be caught. The other is Pokestops where you can get a reward like eggs, Pokeballs. The last one is Gyms where you can battle other people’s Pokemons.

The good news is Niantic is preparing to launch it in Asia as well.

Rebati holds Bachelor's Degree in Journalism and Mass Communication from Tribhuvan University, Nepal also works in Lakshya Nepal as Social Media Analyst, was Radio Jockey in Times FM.
@Nepali_Telecom
Previous Will we ever have our gadget insured?
Next Ncell’s MD Simon Perkins working legally on a business visa 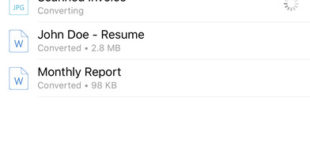 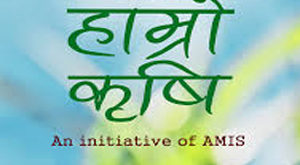 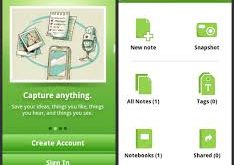 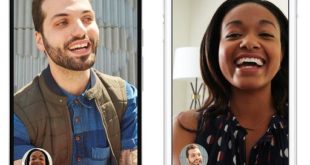 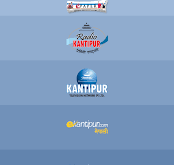 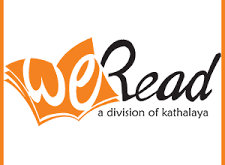 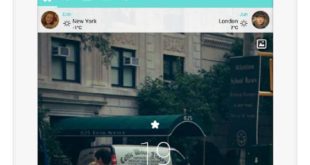 Varieties of apps are available for different purposes. From social networking, gaming to enhancing your …