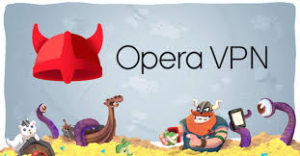 The Android version of the Opera VPN app follows the iOS version that was rolled out globally in May. Opera has incorporated a Viking in the app, that keeps you safe on public Wi-Fi. The Wi-Fi test tool in Opera VPN will scan a Wi-Fi network to check if it’s public or private, if it’s encrypted, how many other devices that share the same connection, if the IP address and the location are exposed, and if others can monitor or sniff device details. If the test tool detects any weaknesses, it will advise the user to enable the VPN. The test tool gives a score from A, which means the network is secure, to F, which means the 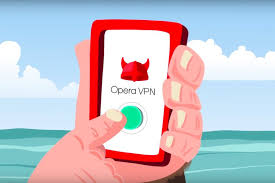 network is not secure.

Download Opera VPN from HERE on your Android phone.