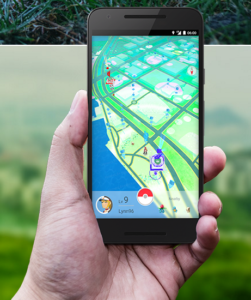 Pokemon go has been insanely popular. According to a report of The Financial Times, Pokemon Go players in the United States, United Kingdom, and Germany spent more than $268 million in the game’s first five weeks. It has been on the top on the chart on Apple’s store. To accommodate new players it has been fixing server issues and adding more resources. Of late, Pokémon GO has been updated to version 0.33.0 for Android and 1.3.0 for iOS devices.