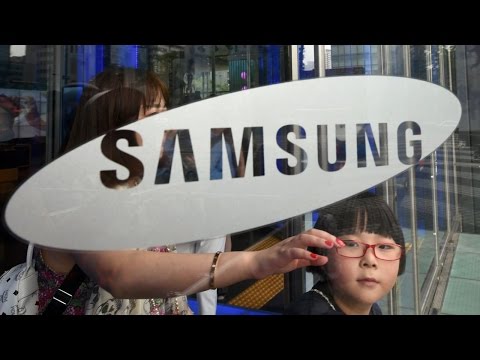 China Labor Watch (CLW) has announced that it has collected additional evidence to support the allegations that child workers and student workers from the Chengdu Urban Construction Vocational School in Sichuan Province were employed at Samsung supplier factory HEG Technology this year under exploitative working conditions.

In August 2014, CLW once again found evidence of child labor and student labor at a Samsung supplier factory, this time at a company called HEG Technology. On August 21, CLW provided lists to Samsung of 117 student workers and 14 child workers who were employed at HEG. A number of child workers on the lists worked on a Samsung production line called the Production Second Assembly Storage Group .

Samsung responded to CLW on August 25, claiming that Samsung’s follow-up investigation did not discover any student workers or child workers on Samsung’s production lines at HEG.

In the wake of this new evidence, Samsung told China Labor Watch it would carry out a follow-up investigation

Abhinaya Ghimire is a tech savvy person who loves keeping information about ICT and media. Graduated from Kathmandu University in Bachelor of Media Stuides, he is equally involved in making short films, documentaries and also has his own photo blog www.abhieg.wordpress.com
@ghimire_abhi
Previous Apple to Re-launch 4 inch iPhone Next Year
Next Huawei will cancel the Windows Phone plans