Experience the best with Lenovo smartphones 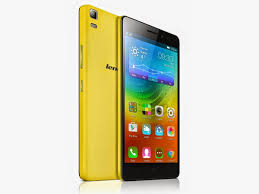 Lenovo, maker of computers, laptops, 2-in-1 devices is also increasing its smartphone market. Lately only it had cut down prices on smart phones to make it more affordable. Now it has launched four new smart phones in the market. In fact, it began selling smartphones since 2014.

Lenovo K4 Note comes with a 5.50 inch touchscreen display with resolution of 1080 pixels and has 13MP primary camera and 5MP front camera. The wide screen gives you cinematic experience powered by VT technology. It is equipped with fingerprint security and world’s first Dolby Atmos enabled speaker. Launched in 2016 January, it runs on Android 5.1 and is powered by a 3300mAh non removable battery. It has 3GB of RAM and 16GB of internal storage. It comes at a price of Rs 27,500 with a free VR headset.

Launched in 2015 March in world market, Lenovo k3 Note is a dual Micro SIM smartphone . 3 mic system with wotson codec support and Dolby Atmos enabled dual speaker makes your playlist more better.  It is powered by 1.7GHz octa-core MediaTek MT6752 processor and it comes with 2GB of RAM. It has 16GB of internal storage that can be expanded up to 32GB via a microSD card. The Lenovo K3 Note has a 13-megapixel primary camera and a 5 MP selfie camera. Its market price is fixed at Rs 20,000. 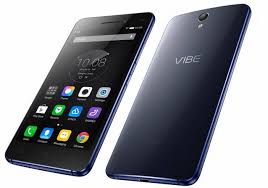 Lenovo Vibe P1m is powered by 1GHz quad-core MediaTek  processor and it comes with 2GB of RAM. It has 16GB of internal storage that can be expanded up to 32GB via a microSD card. It is dual SIM smartphone with 8MP primary camera and 5MP front camera. It is priced at Rs 15,999.