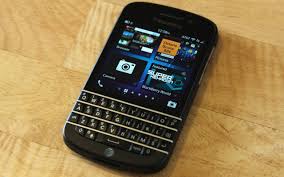 The QWERTY keyboard was supposed to be perfect to type on, be with either one or two hands. Now, BlackBerry’s focus will be on bringing its software, including BBM, to other mobile operating systems.

It’s handsets were once choice of all, there was huge craze to own its mobile phone. It got a tough competition from android and iOS devices. It came in 2002 with the BlackBerry 5810. From 2005 to 2009, the brand dominated the smartphone market in the U.S The worst thing about it was lacking popular apps like other operating systems iOS and android had.