‘How fast you can type 40 or 50 or 70 words per minute?’ this question is often asked on an interview for office or assistant. But no one asks how fast you can send a text or reply a text? IM, online chat, and texting strained people to type fast for conversations or quick reply. With handheld devices such as smartphones and tablets their speed to type a message increased. 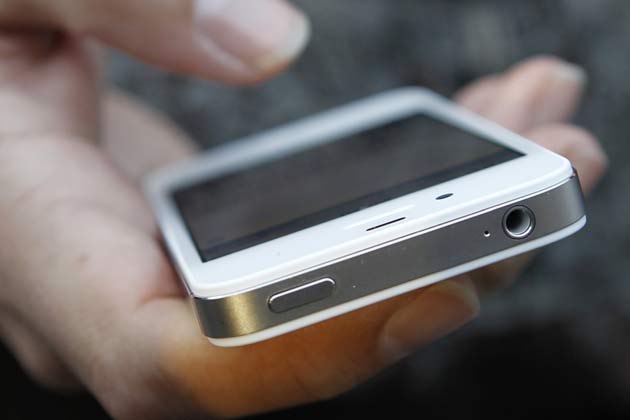 Obviously, you also have the same experience now you can type or text message faster than before. It is quite easy now with a touch screen. In such situation, a teenager from Brazil has set the Guinness World Record for the fastest texting using touch screen smartphone. 16 years old boy Marcel Fernandes Filho set the record on April 25 in New York, who typed a 25-word paragraph in 18.19 seconds. He is officially crowned on May 16 by Guinness, CNN reported.

Fernandes typed “The razor-toothed piranhas of the genera Serrasalmus and Pygocentrus are the most ferocious freshwater fish in the world. In reality, they seldom attack a human,” which is enough to break the prior record of 18.44 seconds set in January.

The record was attempted on a Samsung Galaxy S4 with the Fleksy keyboard application the teen physics student typed the entire paragraph with perfect grammatical.

Doorsanchar, the website covers Tech & Telecom issues in Nepal. Connect with us Following on Twitter and Like our page on Facebook.
@@dursanchar
Previous Google to boost Translation feature
Next App that reminds to take break