Messaging app WhatsApp will now no longer charge a dollar per year from its users. The company has targeted to increase the number of users, therefore, the step has been taken. Last year facebook bought WhatsApp for 190 million dollars. 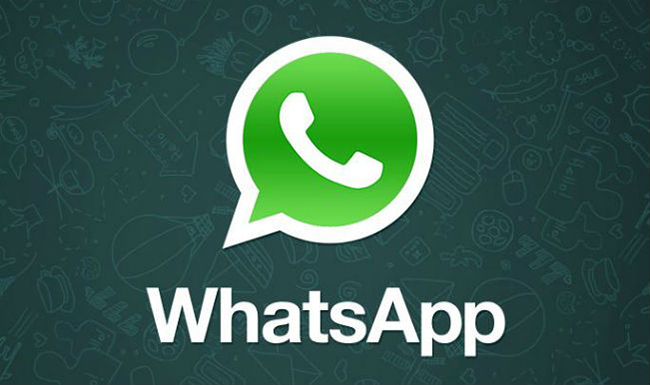 Apps such as we chat, line etc are being quite popular in the Asian market. With the aim to attract a large number of users in this market, WhatsApp has decided to put this strategy into the action. The subscription charge will be cancelled as soon as possible, reported technology portal record.

In the program organized at Munich, the chief executive director of Whatsapp John koum declared this news. He also stated that company is not trying to advertise by removing membership charge for the blog post. There are almost 10 million users in WhatsApp. It is believed that the new declaration will support growing the number of users.