The mobile phone sector has witnessed a huge revolution leading to the introduction of wide varieties of mobile phones. It is no more luxury. Everyone can afford it, the advantage mobile revolution has offered. Here, basically mid-range mobile phones are more popular as it doesn’t cost you much and the features it provides are in plenty. Let’s look at some of the top-selling mobile phones in Nepal: 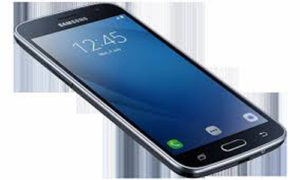 Samsung Galaxy J2 (2016)  is a top selling smartphone because it has a wide range of features at a reasonable price of Rs 15,900. The J2 2016 is an upgraded version of the J2. The phone comes with a 5-inch HD Super AMOLED screen. Powered by a 1.5 GHz Quad Core processor, it has 1.5 GB RAM for smoother and the battery capacity of 2600 mAh. The Galaxy J2 sports a selfie camera of 5MP and primary camera of 8MP. It runs on the latest Android Marshmallow 6.0.1. 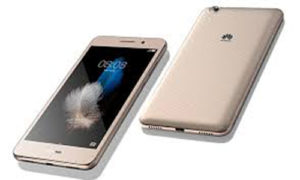 Huawei Y6 II that boasts of larger dynamic 1280×720 resolution display is mostly popular among youth. It is also the phone for camera-obsessed people because it offers various features to take best pictures like beautifications, a range of natural effects among others. It features 13 MP primary camera and 8MP front camera. The 2GB of RAM, 16GB ROM and 128GB SD card (supported) gives you more capacity, lower power consumption and faster speed. The 1.2 GHz processor and 64-bit octa ensure speed, power and performance. It is available at Rs 19,999. 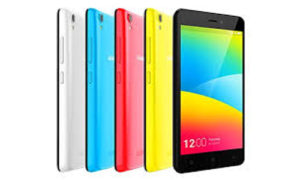 The other popular mobile phone is Gionee P5W. The Gionee P5W sports a 5-inch screen display and is powered by a 64 bit Mediatek MT6735 chipset. It has 2GB of RAM and 16GB of inbuilt storage that can be further expanded up to 32GB. As to the camera, there is a 5MP rear camera with LED flash and 2MP front camera. The phone runs on Android Lollipop 5.1 with a battery capacity of 2000mAh. It is priced at Rs 11,999. 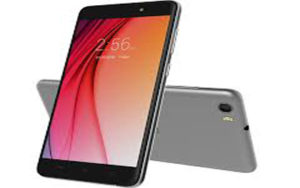 The other most sought mid-range android smartphone is Lava Iris 860. It has internal Memory RAM 2 GB, 8 GB ROM and Micro SD up to 32 GB. It sports 8 MP rear camera with flash and 5 MP front camera with flash. It is available at Rs 14, 399. 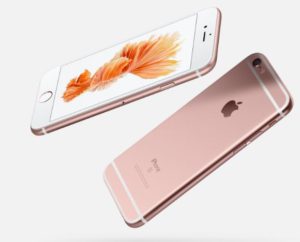 The most popular and successful smartphone worldwide iPhone is equally sought-after. Here, iPhone 6s is top selling iPhone. Available in silver, gold, rose gold and space grey, the 4.7-inch retina iPhone 6s comes in more advanced features including 3D Touch, Siri. 3D Touch not only recognises typical gestures but also force gestures. It gives shortcuts on the home screen to frequent actions, and also inside apps. Siri uses your voice to send messages, set reminders, and much more. It features 12 MP primary camera and 5 MP front camera. It has a storage capacity of 2 GB RAM and 16 internal memory. It is available at Rs 92,000 in the Nepali market.