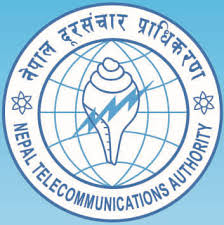 Spokesperson of NTA Min Prasad Aryal said that both Ncell and NT paid the fourth installment before the end of fiscal year 2015-16. NTA has already renewed the license of NT for the second time but the size of the fee for the second renewal of mobile permit is yet to be determined. 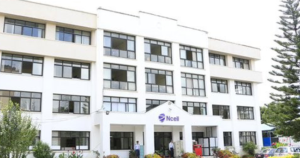 As per the Telecommunication Act 1997, license is issued to telecom operators for the first time for ten years. After ten years, license should be renewed every five years. The first renewal fee has been fixed at Rs 20 billion that has to be cleared in 10 years by Ncell, NT and Smart Telecom, which had acquired unified license.

Another telecom company, United Telecom Limited (UTL) is also in process to obtain unified license, however; NTA has not issued the license as the company has been failing to pay its outstanding dues of committed royalty. As per the government set provision, UTL was supposed to pay installment of remaining committed royalty within last fiscal year. NTA officials said that may be because of its brand image, Ncell compared to other operators is paying applicable fees on time. “Capital gains tax is a separate issue and such tax is not paid annually,” an official added.

Meanwhile, the government is gearing up to collect second renewal fee of telecom companies on the basis of 4 percent of annual income of service providers. Aryal said NTA has forwarded a proposal to Ministry of Information and Communications (MoIC) to incorporate the provision of collecting renewal fee on the basis of operators’ annual income. The proposal is currently in consideration in MoIC. 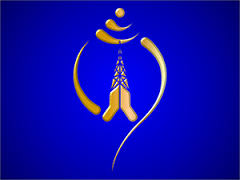 If the proposal is endorsed, telecom companies will have to pay only 4 percent of their annual income as renewal fee. According to annual report of NTA, in the fiscal year, 2014-15 the annual income of state owned service provider, NT was at Rs 41.18 billion while privately owned Ncell’s annual income stood at Rs 55.56 billion. This proposed provision will make operators pay less than half of what they are paying now.