NT customers to have 4G service from 1st January 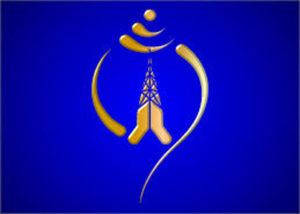 NT customers will be able to enjoy faster data speeds from January 1. Nepal Telecom has said that all the necessary preparations have been completed required for the launch. NT will roll out the service first in Kathmandu and Pokhara. With slight up gradation in the current infrastructure NT will able to launch the service.

Nepal Telecom is starting the service on 1800 Mhz frequency band, the band which is currently used by NT to provide 3G service.

Rebati holds Bachelor's Degree in Journalism and Mass Communication from Tribhuvan University, Nepal also works in Lakshya Nepal as Social Media Analyst, was Radio Jockey in Times FM.
@Nepali_Telecom
Previous 3 easy steps to free up space in Gmail
Next How to unlock forgotten pattern and password on Android?