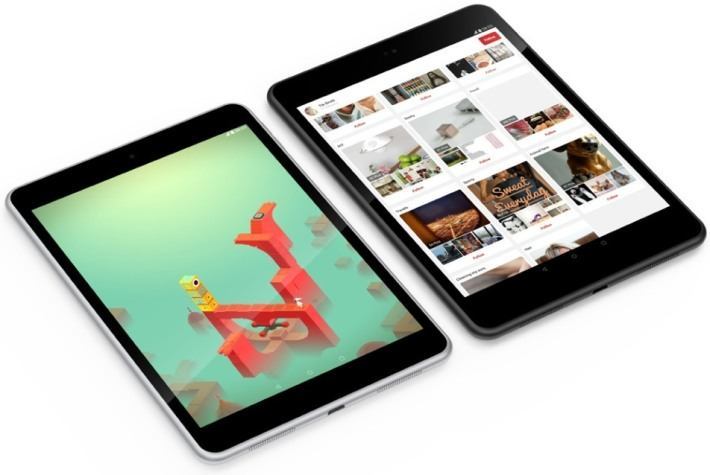 Nokia today announced the N1, the first Nokia-branded Android TM tablet. The N1 offers the innovative, predictive Nokia Z Launcher interface, and a carefully crafted industrial design by Nokia with a focus on simplicity. The N1 will be brought to market in Q1 2015 through a brand-licensing agreement with an original equipment manufacturer (OEM) partner responsible for manufacturing, distribution, and sales.

“We are pleased to bring the Nokia brand back into consumers’ hands with the N1 Android tablet, and to help make sophisticated technologies simple,” said Sebastian Nyström, Head of Products at Nokia Technologies, who announced the N1 at the Slush technology conference in Helsinki. “The N1 has a delightfully intuitive interface and an industrial design to match it. This is a great product for Nokia fans and everyone who has not found the right Android tablet yet.”

The N1 is planned to be available for purchase in China in Q1 2015 for an estimated USD 249 before taxes, with the anticipation of expanding sales to other markets.

Abhinaya Ghimire is a tech savvy person who loves keeping information about ICT and media. Graduated from Kathmandu University in Bachelor of Media Stuides, he is equally involved in making short films, documentaries and also has his own photo blog www.abhieg.wordpress.com
@ghimire_abhi
Previous Now Skype is to Available Directly in Web Browser
Next Facebook Group App: An Innovative Way to Manage Your Groups