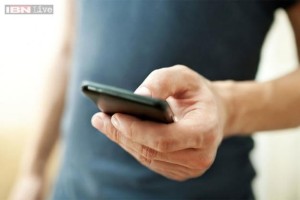 An insurance company in Japan has made a mobile app that will guide people during natural disasters. Developed by Mitsui Sumitomo Insurance Co, the app is targeted at tourists and overseas exchange students, Bangkok Post reported.

The app would guide people during natural disasters in Japan to safety and is available in English, Chinese and Korean. Further the multilingual version will provide maps marking nearby evacuation centers that can be accessed even when phones are cut off from the internet.

By pointing their smartphones’ cameras at buildings around them for the application to recognize, users can get directions to the centers. The Insurance Co has reached agreements with seven local authorities across Japan to publicize evacuation centers’ locations through the Japanese version of the app.

Abhinaya Ghimire is a tech savvy person who loves keeping information about ICT and media. Graduated from Kathmandu University in Bachelor of Media Stuides, he is equally involved in making short films, documentaries and also has his own photo blog www.abhieg.wordpress.com
@ghimire_abhi
Previous Improved wireless charger
Next Unhackable, unbreakable and waterproof Phone