Most of you might find twitter very dull. Twitter becomes interesting if only you are popular in it, if you have plenty of followers. When you don’t have anyone to like or read your tweets it indeed becomes boring. Many of you must have tried following thousands of people in the hope of getting follow back. You must have tried so many tempting websites that promise you to increase your followers. Those websites must have increased your twitter followers but not your twitter activity. Because those accounts are merely empty ones. Ignore those steps and just follow below mentioned steps and you will gradually get popular on twitter. 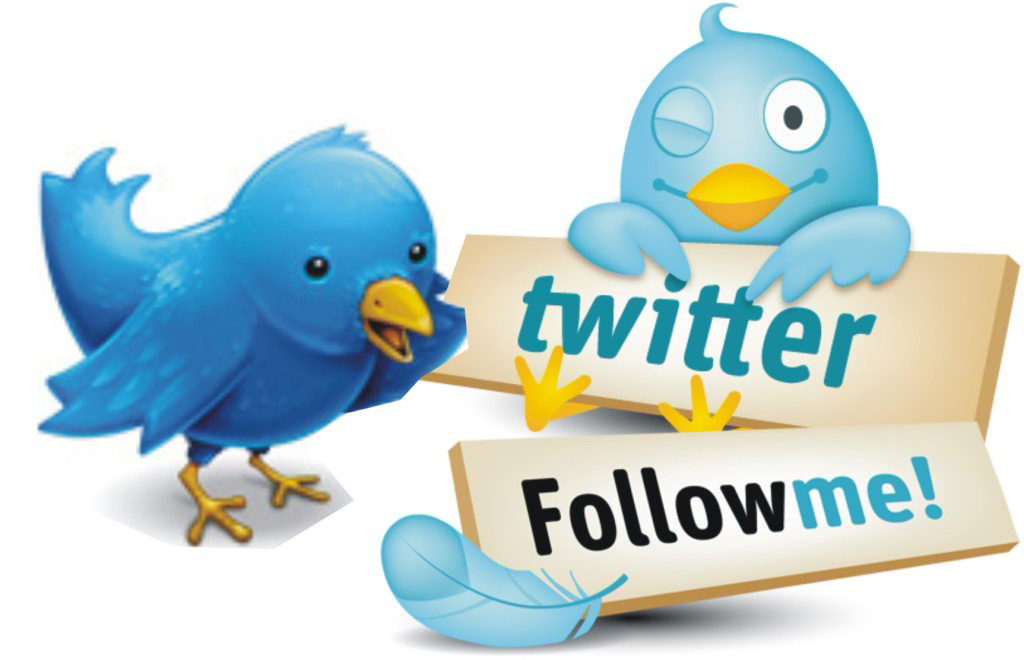 Be informative: If you have been to events that are likely to catch the attention of people tweet about it. Writing only about you will not interest people so tweet URLs that are rich in information. Such URLs are likely to get retweeted and people might follow you in the hope of getting such information again in the future.

Use hashtags: People use hashtags in support of trends. Whenever any big event or incident takes place, follow thetrend and use hashtags. Using hashtags makes your tweets readable on one hand and increases your exposure on the other. 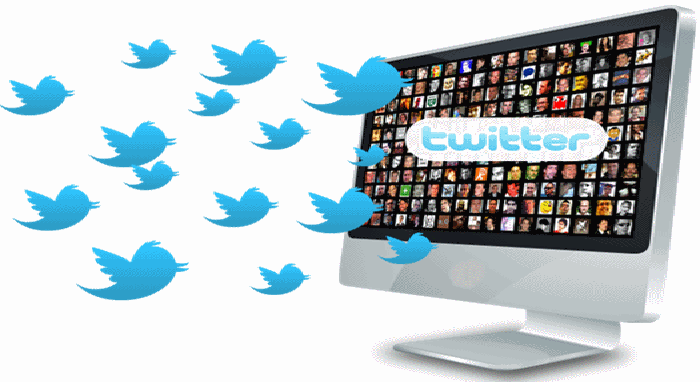 Tweet regularly:  If you don’t tweet regularly, you might go unnoticed.  It’s not that those who tweets constantly are online 24/7. They must be using apps that let you schedule the tweets. You can also use those apps that schedule tweets and remain noticed 24/7.

Use picture:  It is suggested that tweets with pictures are more noticeable than tweets without them. So use a picture as far as possible and get noticed.