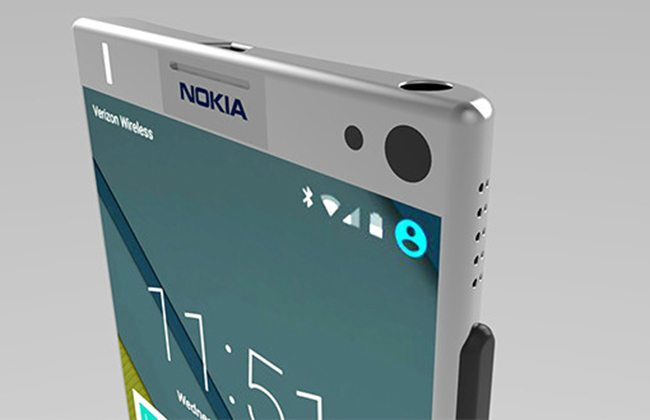 The website which has released the images of this phone claims that the phone will run on both of the platforms of android and windows operating system.

Abhinaya Ghimire is a tech savvy person who loves keeping information about ICT and media. Graduated from Kathmandu University in Bachelor of Media Stuides, he is equally involved in making short films, documentaries and also has his own photo blog www.abhieg.wordpress.com
@ghimire_abhi
Previous Huawei mobile offers heavy discount in Nepalese market
Next Men above 30 post more selfies than women