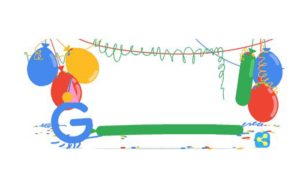 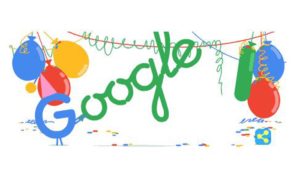 Over the past 18 years, it has developed itself as more than a search engine. It now delivers software for mobile, internet services, map, translate and much more. In 2004, it launched Gmail on April Fools’ Day. In December 2003, it announced Print known as Google Books. It launched its web browser Chrome in 2008. Since the inception to date, it has given us so many things. And we are very grateful for that.