Just as guns don’t kill people (people kill people), drones aren’t all bad – but they can be used to do bad things. Like dropping bombs on innocent people.  CNN Money reports, hackers can use them to swoop in and swipe sensitive person information entered into your smartphone from high in the sky. 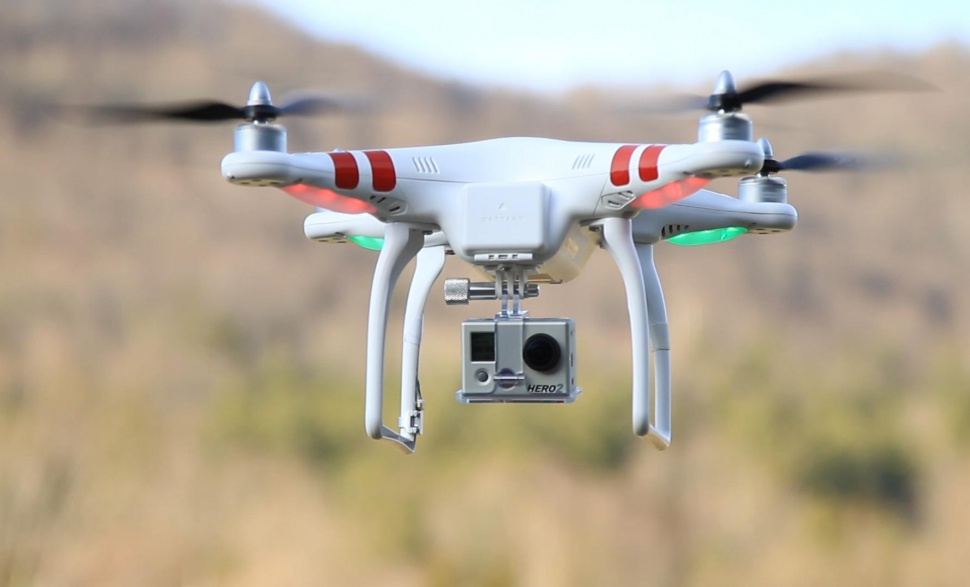 Developed by Sensepost Research Labs security researchers Glenn Wilkinson and Daniel Cuthbert, the dastardly piece of distributed tracking and profiling framework technology at work here is called Snoopy, and it can be loaded into anything from another mobile phone

After stopping the individual media access control address of a phone, Snoopy is capable of seeing and recording data of sensitive nature such as location, username, passwords or even information about a credit card that is more often accessed by accounts or websites.

While giving an interview to CNN, Snoopy revealed multiple users of smartphones about how they were attacked by the drone, and within the space of an hour gathered the sensitive information and real time GPS location of about 150 smartphones. It also collected their Yahoo, Amazon and PayPal accounts created for a testing purpose.

Abhinaya Ghimire is a tech savvy person who loves keeping information about ICT and media. Graduated from Kathmandu University in Bachelor of Media Stuides, he is equally involved in making short films, documentaries and also has his own photo blog www.abhieg.wordpress.com
@ghimire_abhi
Previous Facebook working on ‘Facebook at Work’
Next 5 Best Website to Make Money Online