Google’s self driving car is ready 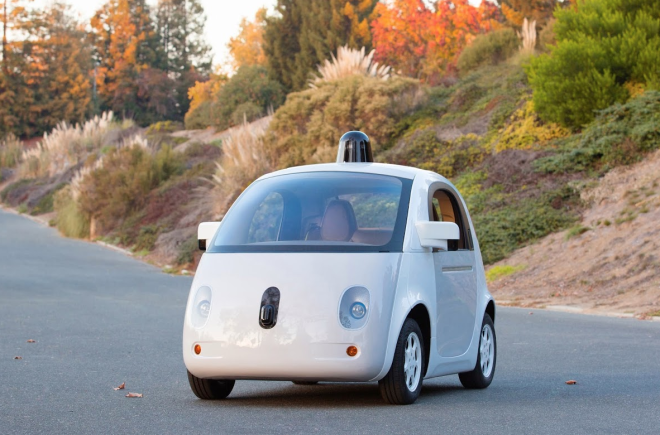 Google announced that its first completed prototype of self driving car is ready for road. Google is going to test the car during this holiday period on the streets of Northern California. Posting on their official Google+ account Google’s self driving car team indicated that this New Year will be really interesting for car lovers.
In May 2014, Google has revealed that they were exploring fully automated vehicles without steering wheel or pedals. The car is fully functional now and ready for road test. In past seven months Google has tested different prototypes with various features and aspects like design, software and sensors. And, now the revolutionary fully autonomous car is ready to ride. Chris Urmson Director of Self-Driving Car Project has said ‘They won’t have a steering wheel, accelerator pedal, or brake pedal… because they don’t need them. Our software and sensors do all the work. The vehicles will be very basic—we want to learn from them and adapt them as quickly as possible—but they will take you where you want to go at the push of a button’ in the blog post in last May. And, now they are to spend New Year zipping around test track with new car.
In this video you can see the automatic car without driver running on road safely:

Doorsanchar, the website covers Tech & Telecom issues in Nepal. Connect with us Following on Twitter and Like our page on Facebook.
@@dursanchar
Previous WiFi Hotspots in Kathmandu
Next 5 stores to shop online in Nepal