Mobile phones have undergone huge revolution since the first phone was developed. The technology of the phones has developed drastically over the time but our beliefs haven’t. We still hold old baseless rumours as to smartphone battery usage. For the sake of taking care of our phones, we simply can’t ignore the rules that applied to nickel-based batteries. Though these myths are not true anymore they have been so popular with our mouth publicity. It’s time to debunk them. Those old battery myths are: 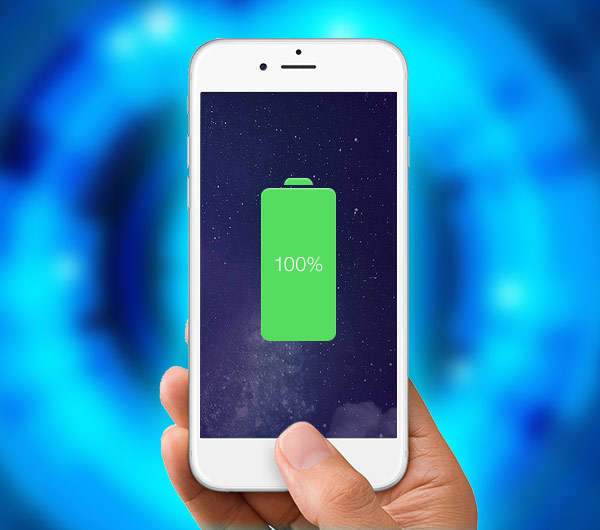 You should charge phones’ battery from zero level

I would say this is a folk tale. It used to be true when we used to carry phones with nickel-centric batteries. Nickel-centric batteries needed to be completely drained before charging again otherwise it would not retain the charge. Now we have lithium-ion batteries which should rather be recharged with fifty percent charge in it. Or else its battery life diminishes. Leaving the lithium-ion batteries completely dead shortens its life so don’t let the charge fall down to zero level.

The older lithium batteries would overheat if you leave the phone plugged in for a long time. These days we carry smarter phones with smarter batteries that stop overheating itself.  I guess you carry the phone that dissipates heat. If you don’t, overcharging the phone will make it explode.

Use the official brand chargers for phone

This could have been circulated by marketing officials in view of getting a boost in its sale. Because this myth does make us compel to buy official charger leaving them benefitted. The charger other than your official one is all right. Modern smartphones can handle overheating so third party chargers would not affect the battery life.

Using phone while charging is harmful

The other myth is using a phone while charging might make it explode. It is just a myth. You can be ensured that there is no such harm in using the battery while it is in charge.

This myth also doesn’t apply to modern smartphones. Older phones used to consume tonnes of power if it had wifi, Bluetooth on but not anymore. It consumes very little power. You need not be worried at all that these services will completely drain your battery. In fact, your phone’s screen consumes more power so keep a tab on it.