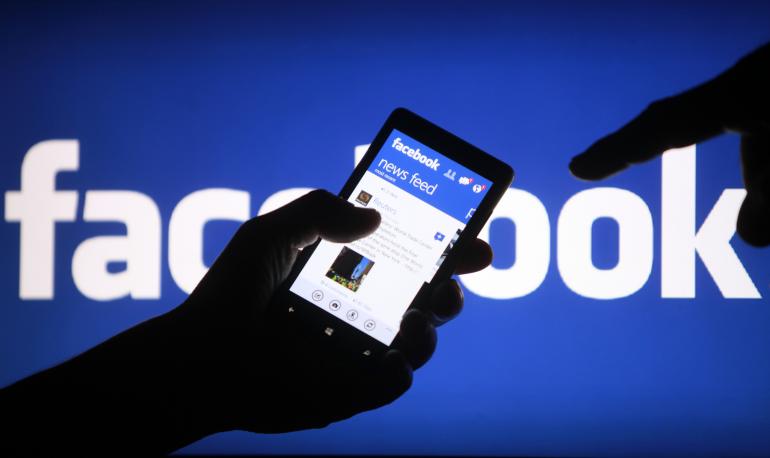 The social media giant Facebook has lunched simplified and lighter version for low-end Android devices. With the name of ‘Facebook Lite’ the social network is focused for emerging mobile network in developing countries. According to a report published on Techcrunch the app is just 252 KB in size which can be used on 2G internet connection. The app is based on Snaptu which is Facebook’s feature phone client.

App includes native Android features such as push notifications and camera integration which gives experience as the sophisticated smartphones. App has been lunched in some countries in Asia and Africa. More than 10,000 people have downloaded the app.

Doorsanchar, the website covers Tech & Telecom issues in Nepal. Connect with us Following on Twitter and Like our page on Facebook.
@@dursanchar
Previous 182 Hotspot locations of NT WiFi
Next Integrate Your credit and debit card in Apple pay

TV channels and shows presenting mouth-watering food recipes which are our all time favorites. On …