Facebook Helped Nepal Police to Arrest the Murderer After 9 years 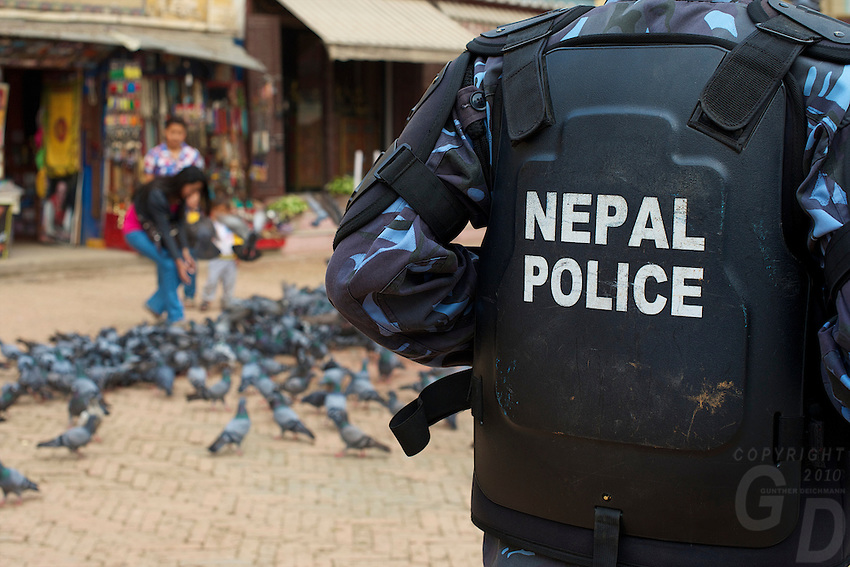 Although we have heard that Facebook has increased the criminal activities . But  the good news  is Nepal Police is using Facebook to trace and capture criminals who are escaping from the police  since long ago.

The Nepal Police has arrested murderer Shyam Thapa of Goldungha Kathmandu who is hiding from the police for nine long years after murdering his own friend. With the help of Facebook the Police have collected information of Thapa. The police detained him using a fake id of a girl and called him for dating in Sinamangal .

Abhinaya Ghimire is a tech savvy person who loves keeping information about ICT and media. Graduated from Kathmandu University in Bachelor of Media Stuides, he is equally involved in making short films, documentaries and also has his own photo blog www.abhieg.wordpress.com
@ghimire_abhi
Previous Apple’s New Product iPad Air Plus 12.2 Inch
Next Who is Winning the Global Mobile Market?