Apple has launched two new iPhone models with slimmest design it ever made. The 4.7-inch iPhone 6 and the 5.5-inch iPhone 6 Plus which are larger than previous devices are featured with faster processors, better cameras, and NFC integration along with Apple’s new ApplePay payment system.

The new iPhones are available in Gold, Silver, and Space Gray colors and are available in 16, 64, and 128 GB capacities. The price of iPhone 6 starts from $199 whereas the iPhone 6 Plus pricing starts at $299. The iPhone 6 is just 6.9mm deep, making it the slimmest handset Apple has ever made. Both of the phones will be available from September 19, 2014. 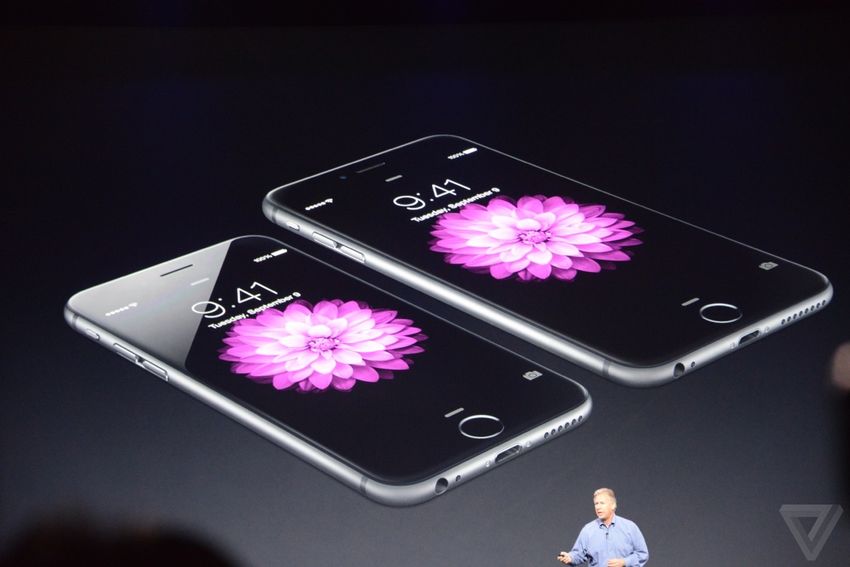 Newly revealed phones are powered by new chip called the Apple A8 processor, built with 20-nanometer tech is more powerful than A7 of iPhone 5. The 64 bit chip is up to 50 times faster with graphics up to 84 times faster. The iPhone 6 Plus with larger screen has few major differentiating factors: optical image stabilization for the camera, and a longer battery life, and an iPad-style landscape mode that displays more content on the screen. Both of the phones supports over 200 LTE networks worldwide.

Abhinaya Ghimire is a tech savvy person who loves keeping information about ICT and media. Graduated from Kathmandu University in Bachelor of Media Stuides, he is equally involved in making short films, documentaries and also has his own photo blog www.abhieg.wordpress.com
@ghimire_abhi
Previous NT Introduces Fibre To The Home Broadband Connection
Next Different lane for Mobile Users

Nepal Telecommunication Authority is working to introduce a single emergency number. It has conducted a …