This is the Most Shared Video in 2014 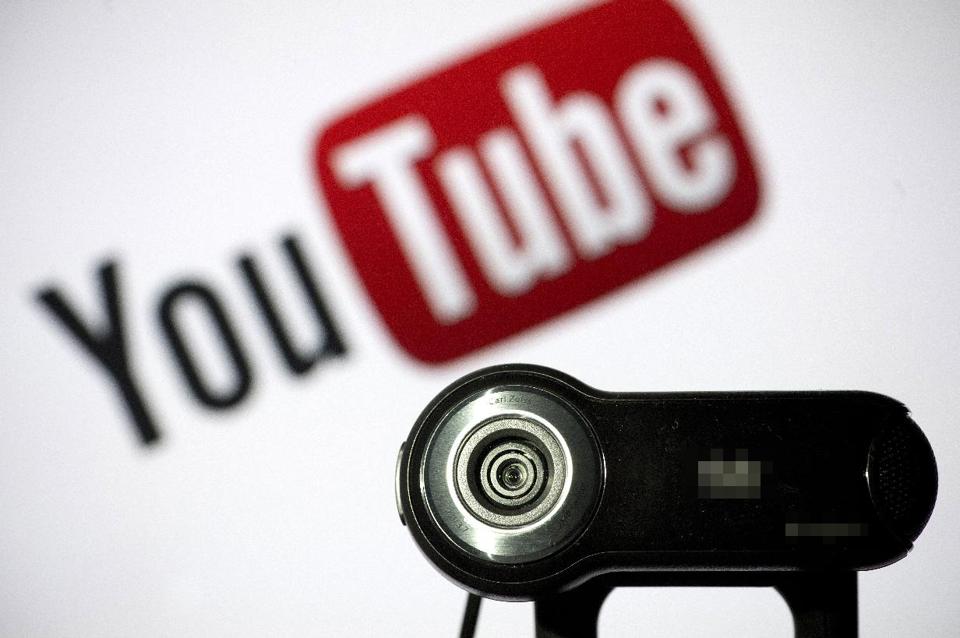 The “Mutant Giant Spider Dog” video by Polish actor and direct SA Wardega, which portrays a canine with spider legs that terrorizes a community, was shared over 111 million times online, YouTube  said as it announced its annual list of popular items on Tuesday.

“This year, the list represents the amazing variety of creativity brought to YouTube each day, which can include social commentaries, pranks, advertisements, and thrilling moments from traditional media and big names on YouTube,” the YouTube blog team said.

That was followed by a three-minute “First Kiss” video in which 20 total strangers were asked to lock lips.

For music, videos by Katy Perry (“Dark Horse”), Enrique Iglesias (“Bailando”) and Shakira with Rihanna (“Can’t Remember to Forget You”) were the top three items.

“When it comes to music, it was a year of powerful female artists, as you can see from our list of top music videos: Women artists took eight of the top 10 spots,” the YouTube team said.

Abhinaya Ghimire is a tech savvy person who loves keeping information about ICT and media. Graduated from Kathmandu University in Bachelor of Media Stuides, he is equally involved in making short films, documentaries and also has his own photo blog www.abhieg.wordpress.com
@ghimire_abhi
Previous Samsung Price In Nepal (December Update)
Next Internet should be ‘Human Right’ says Tim Berners-Lee