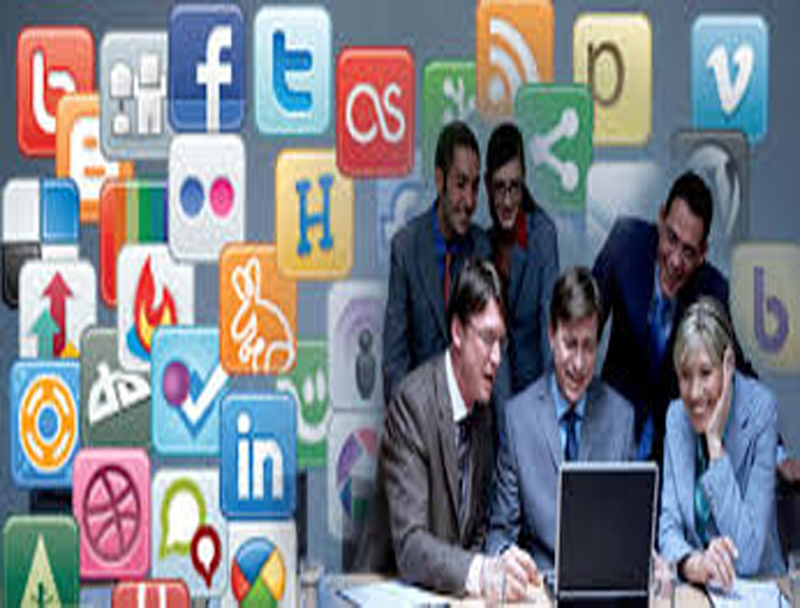 Social media has become a primary form of communication and it is gaining prominence in the workplace as well. It is changing the way we work. Social media use is not a waste of time but a way of increasing productivity of work. Considering access to social media as a distraction, most of the private firms  and government offices have blocked social networking sites during office hours. Access to social networks varies according to workplaces. Some have imposed full ban during office hours while others have permitted its use during lunch breaks.

Likewise, social media is also for refreshment. It can make employees a lot happier if they are allowed to check in social media in between works. Much of the task is done through online so it is imperative for employees to get socialized online. So, opting out of social media at the workplace would be detrimental to business benefits. “We can assume what would be its implications if we enforce a ban on the internet,” Basnet added,” Ban on social media use during office hours can also have same consequences.”

Ananda Ram Regmi, Joint Secretary of Ministry of Supplies shared he had received transfer letter via facebook and got it printed at home as social media access was not available in his office. He thinks rather than completely blocking access to social media it should be made free for an hour either in the evening or morning time.

Pradip Kumar Koirala, Joint Secretary of General Administration Ministry relates social networking significance at the workplace with the productive operation of ‘NEOofficial’ twitter account that was created after April 25 earthquake. He said that to maintain a balance between social media use and service delivery during office hours social media use is prohibited. 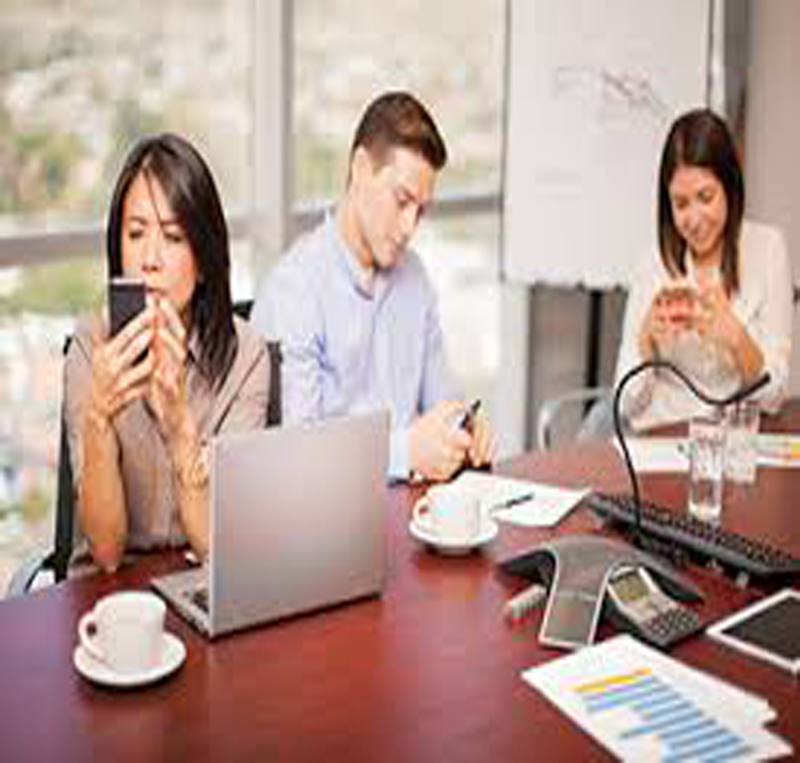 A single second means a lot for a workaholic and to take out time out of hectic work schedule for a meeting is quite difficult. One may not always have the opportunity of face-to-face meetings. In that case, communication from social media with its stakeholders can be prompt and swift. Puja Rai, Business Development officer at Foundation of Development Management (FDM) feels social media is good as well as bad at the workplace. The good is when employees of the company use it to enhance themselves, the company and to build up networks in the marketplace. Whereas, the bad would be excessive personal use in the workplace which decreases the work efficiency of an employee. There are no such policies regarding social media use in Foundation of Development Management(FDM). She said, “rather, FDM encourages employees to use and build networks. None of the social media is blocked in FDM till date.

Social networking sites are not only for show-off and chitter-chatter. The learning opportunities social media sites offer are endless. These sites are loaded with information, it provides a basis for comparison with other employees and teaches a lesson about self-development. In this competitive age, social media provides a huge platform for creativity in 140 characters or less.

In the experience of Puja Rai, social media maximizes work productivity in organizations like hers, as employees need to search for potential consultants/ experts on a regular basis. “Social media helps to update company’s activities”, she added, “it is used for gathering information and getting latest work related news.  In some cases, FDM also uses social sites to delegate task among internal staffs and external associates. 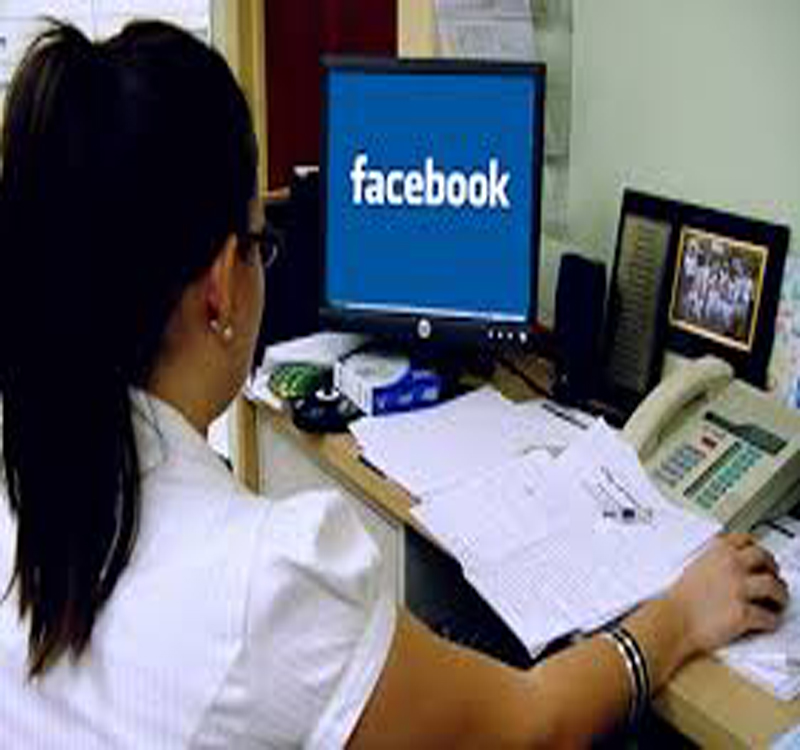 Surfing in social networks may waste a lot of an employee’s time but on the other hand, its ban may also affect employees’ morale, they may feel oppressed by the employer. Basnet said if civil workers have free time they should be allowed full access to social networking sites. He opines either they should be given some work to keep them busy or let them spend their spare time on social media sites. He expressed, “this is the age of technology so blocking social media on the computer network of office wouldn’t deter them from using it.” Rather than imposing a ban on it, its use should be more organized,” he said, “they should be made responsible on their own about its use.”

Basnet referred to hotline ‘Hello Sarkar’ where social media has been effectively used to receive complaints and solve problems right after receiving complaints. He thinks social media shouldn’t be used in the way that hampers the productivity of work. He added that until and unless a systematic mechanism is set up to examine the efficiency of service delivery, such ban would be useless.