Currently, there are multiple three-digit emergency numbers in use for emergency services. 100 is used for police, 101 used for fire brigade, 102 is used for ambulance, 103 for valley traffic police and 104 for Children Search coordination center among others.

Selecting a single emergency number would help the public to reach to emergency services conveniently when needed. 112 is widely used in Europe and 911 is used in America as an emergency number. 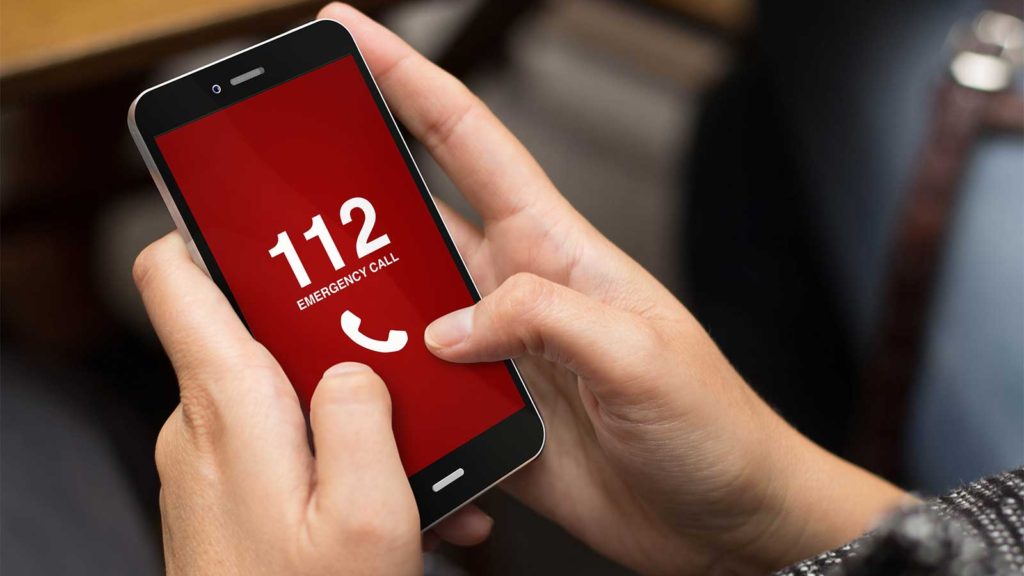 Nepal Telecommunication Authority has issued this consultation paper to concerned stakeholders and asked them to send in suggestions within 45 days. Considering the suggestions provided from them NTA will forward it to MoIC. If it gets approved NTA will start working on technical preparations.