People always post Facebook status to get a response from his/her circle, but not every status get the high attention they wanted. Scientists say, if social networking site user didn’t get a quick response, they will undergo through lower confidence and can feel insignificant.

A study conducted under the leadership of Dr. Stephanie Tobin from The University of Queensland’s School of Psychology found that active participation on Facebook was key in constructing a sense of belonging among social media users. 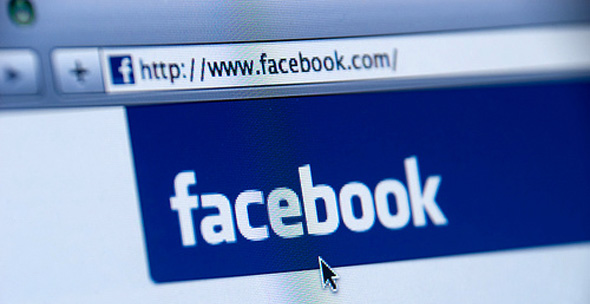 The study was two parts and the first one found that 50% of users regularly updating statuses and rest are observing the statutes. And they concluded if users not writing status for sometimes, used to get an immaterial feeling.
In the second part, a group used anonymous modified accounts in a controlled space where participants were urged to write remark on others’ Facebook statuses. Half of the group was innocently set up to get no feedback.

In both cases, participants were interviewed on their feelings of belonging, meaningful existence, self-respect, and control after the exercise.
Both passive and shunned users experienced feelings of exclusion and felt imperceptible and less important as individuals. Ignored users also experienced lower self-esteem and control.

Social sites are getting popular day by day but the disadvantages of these sites are hampering personal life as well. It is kind of addiction that may perhaps cause people feel inconsequential.

Doorsanchar, the website covers Tech & Telecom issues in Nepal. Connect with us Following on Twitter and Like our page on Facebook.
@@dursanchar
Previous Block Ads on Android Device
Next Send Free SMS on Ncell 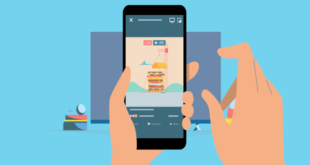