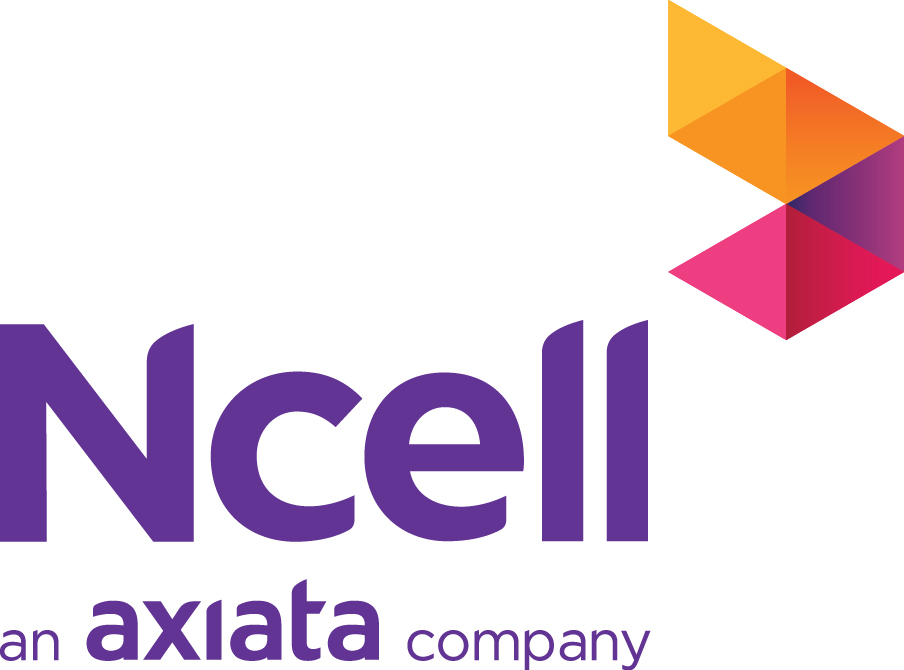 After four months of acquisition of Ncell by Axiata from Teliasonera, Axiata has unveiled new brand logo of Ncell. Axiata is the sole investor in Reynolds Holdings, which holds 80% shares of Ncell. It had acquired shares for Rs 109.86 billion in the last April.

‘The rebranding of Ncell marks the beginning of an exciting new chapter for the company. Ncell and Axiata are committed over the long-term, to invest and contribute to Nepal’s development by building quality networks and bringing connectivity to people in the remotest areas of Nepal’, Ncell says in a press statement.

Along with the unveiling of the new logo, Ncell now pledges to invest NPR 70 billion in capital expenditure and operational expenditure  over the next two years as part of its commitment to deliver exceptional performance for its loyal Nepali customers. It is also launching the new festive campaign from today, offering on net 50 minutes talk time and 500 SMS to all Ncell customers. All Ncell customers can take part in the campaign through free activation, which can be done by dialing *17121#. 50 minutes talk time and 500 SMS on net resources received under the campaign will be valid for seven days from the date of activation, and customers can use it to call and send SMS to any other Ncell number. The campaign will remain in place for 15 days, that is, until August 30.

It has stated in the statement that it has already invested Rs 74 billion in 2G/3G GSM networks as part of its commitment to bring connectivity to the Nepalese consumers. And it looks forward to imminently receiving the 4G/LTE spectrum from Nepal Telecommunication Authority to launch 4G service.