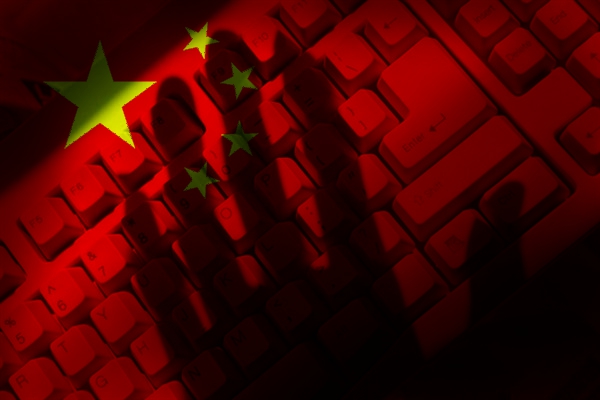 Kenya police has arrestedd 77 Chinese Hacker after  a cyber-command centre ,capable of disrupting communication systems in the country has been found in a Nairobi estate.

Directorate of Criminal Investigations officers on Wednesday carried a swoop in the house in the posh Runda Estate and arrested Chinese citizens.

Police said the Chinese were preparing to raid the country’s communication systems.

The centre, with its modern software, is said to be capable of infiltrating bank accounts, M-Pesa and even ATMs. It is suspected to be the biggest such centre in Africa.

The Chinese were discovered after a fire broke out in the rented house, killing one of them.

Police had gone to the house to investigate the incident when they found the group hurdled in a room that had “sophisticated” communication gadgets.

The  77 Chinese were charged in a Nairobi court in connection with the activities at the premises.