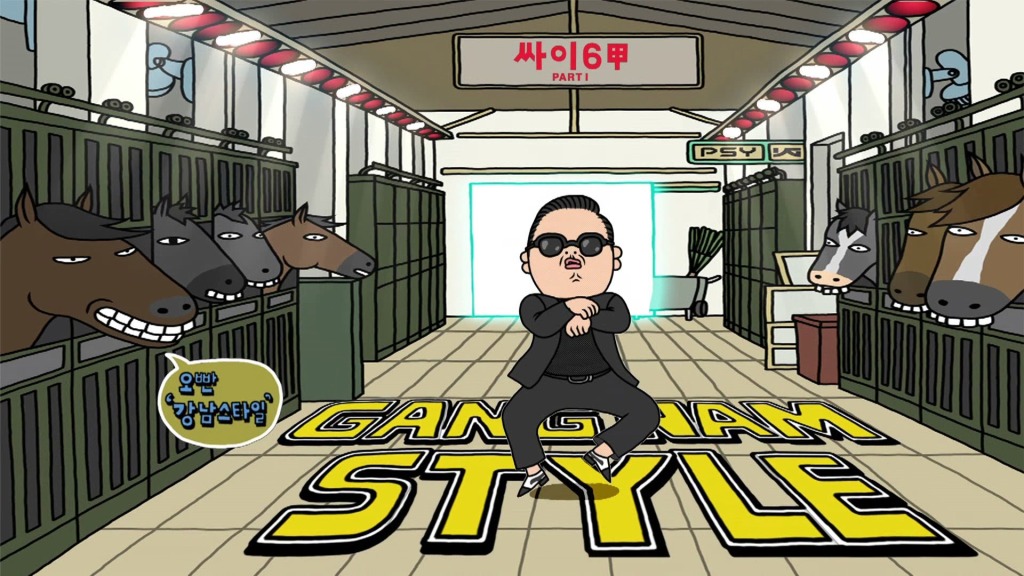 The video-sharing site shows that the official version of the video has had more than 2.15 billion views — the equivalent of one-third of the world’s population, although of course many people watched more than once.

Now it has 2,147,483,647 views which is maximum number times can be viewed in YouTube. Now according to YouTube, the video-sharing site will be going through an

On December 1st YouTube shared on Google+ that they will be undergoing an upgrade with their video view counter after PSY’s “Gangnam Style” actually hit the max number it could reach.

By sharing in Google+ the company said “We never thought a video would be watched in numbers greater than a 32-bit integer (=2,147,483,647 views), but that was before we met PSY. “Gangnam Style” has been viewed so many times we have to upgrade! Hover over the counter in PSY’s video to see a little math magic and stay tuned for bigger and bigger numbers on YouTube.”

Speaking in May 2013, Psy told students at Harvard University in Boston that the viral success of his video was an accident. “‘Gangnam Style’ was not normal,” he said. “Gangnam’ was not standard – that was an accident and accidents don’t happen often.” Psy also admitted he has no expectations of matching its success ever again

Abhinaya Ghimire is a tech savvy person who loves keeping information about ICT and media. Graduated from Kathmandu University in Bachelor of Media Stuides, he is equally involved in making short films, documentaries and also has his own photo blog www.abhieg.wordpress.com
@ghimire_abhi
Previous Why You Should Get Rid of the Internet-InfoComic
Next Kenya Arrested 77 Chinese Hacker