With recent expansion of 3G service to 20 districts in the Eastern region, the total number of districts  enjoying state owned telecom’s HSPA/HSDPA (High Speed Packed Access data service) has reached 33. Nepal Telecom (NT) is undergoing 10 million project started two years ago to spruce up its 3G network all over the country under which ZTE’s old BTSs  are being replaced by new Huawei BTSs. 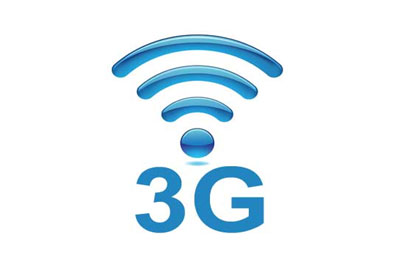 Though NT is the first telecom operator to bring 3G  in South Asia, the coverage was limited only on some part of Kathmandu with limited subscribers for long time. But with the updated network, the number of NT subscribers are increasing rapidly numbered 3.9 million users till mid-March beating Ncell.  NT is planning to expand 3G service to all the 75 districts of Nepal by the end of the next fiscal year 2014-15. 3G service can be activated by sending sms to 1400 with text “3G” for free.

Abhinaya Ghimire is a tech savvy person who loves keeping information about ICT and media. Graduated from Kathmandu University in Bachelor of Media Stuides, he is equally involved in making short films, documentaries and also has his own photo blog www.abhieg.wordpress.com
@ghimire_abhi
Previous Samsung Mobile Price in Nepal
Next Surf Twitter Free of Cost from Ncell