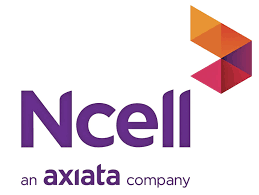 Ncell, on the occasion of festival, has launched Day Data Packs offer, under which customer can enjoy internet at as low as 13 paisa per MB during day time between 5 am to 5 pm.

Since the launch of Night Data Packs, it received a huge popularity among Ncell users and customers were demanding data packs at the same rates for daytime. Meeting the growing demands, Ncell has launched day data packs. At night time, Ncell customers can surf internet at 10 paisa per MB while during day time, customers can enjoy internet surfing at as low as 13 paisa per MB.

Customers can subscribe the pack of their choice as many times as they want. Once the subscribed volume is consumed, standard data rate i.e. Rs 3 per MB excluding taxes will be applicable. Day Data Packs offer will remain in place for 15 days.