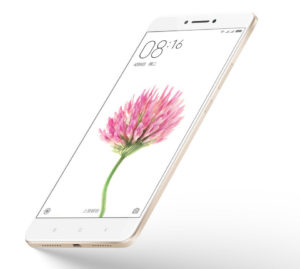 Mi Max has an incredible 6.44 ″ display to make users more convenient for watching videos together and play their favourite games. It is an incredibly slim phone — it’s only 7.5 mm thick. Though it sports a larger screen, it has a long battery life powered by 4850 mAh battery. In addition to the big screen and mega capacitive battery, it has got 128 GB of memory in its highest modification.

A high class Qualcomm Snapdragon 652 / 650 CPU, 16MP camera with phase autofocus, Full Netcom 3.0, fingerprint recognition — gives much impressions of Mi Max to its users. The phone has 32GB of internal storage that can be expanded up to 128GB via a microSD card. As to cameras, the Xiaomi Mi Max has a 16-megapixel primary camera on the rear and a 5-megapixel front shooter for selfies. 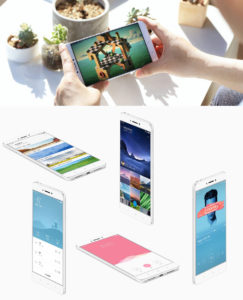 Meanwhile, Mi Notebook Air, Xiaomi’s first laptop is slated to make its Nepal debut next month. It recently launched two variants of the Mi Notebook Air—12.5-inch and 13.3-inch—in the Indian market. Mi Notebook Air —12.5-inch laptop is the youngest version in the lineup; the device has a Full HD display with a diagonal of 12.5 inches. The computer is based on the Intel Core m3 processor. A 12.5-inch Mi Notebook runs the Windows 10 operating system, and its battery capacity is enough for 11.5 hours of continuous operation under a load.

Mi Notebook Air—13.3-inch has a slightly enlarged 13.3-inch screen, while its weight is only 1.28 kilograms. The Intel Core i5-6200U processor with a clock speed up to 2.7 GHz has become the heart of the laptop. IT is able to operate continuously for about 9.5 hours on a single battery charge. 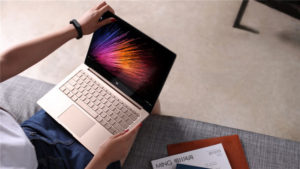 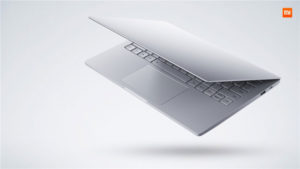